Fluffy artists. That’s the only way to call cats of the unique and worldwide-known Kuklachev’s Cat Theater. At the end of 2021, Veronica Ershova and I spent a week in the company of Dmitry Kuklachev, photographing the most charismatic members of his troupe.

Kuklachev’s Cat Theater was formed in 1990 and for now, it’s the only cat theater in the world. In 1995, during the Paris tour, the theater was awarded Golden World Cup and got the title of “The most original theater in the world”. In 2006, the International Association at the United Nations awarded the theater with the “Golden Phenomenon” prize, and the Association of Broadway Theaters recognized the theater’s performance “Cats and the Artist” as the best play of the year. 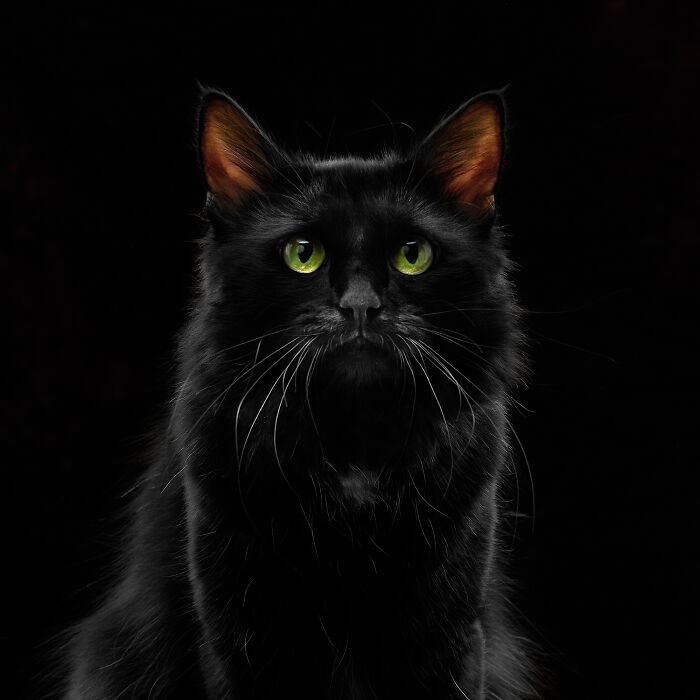 As photographers, we had the difficult task of showing the personality of each cat. During the shoots, we experienced the complexity of creating cat portraits, especially emotional ones. We had to work very fast. Unlike dogs, cats don’t practically stare at the camera, and smacking, squeaking and attractive sounds are often useless.

For a week we photographed around 40 furry artists. It seems like a lot until you find out there are more than a hundred cats who live and work in the theater. So we still have a chance to come back for more expressions! 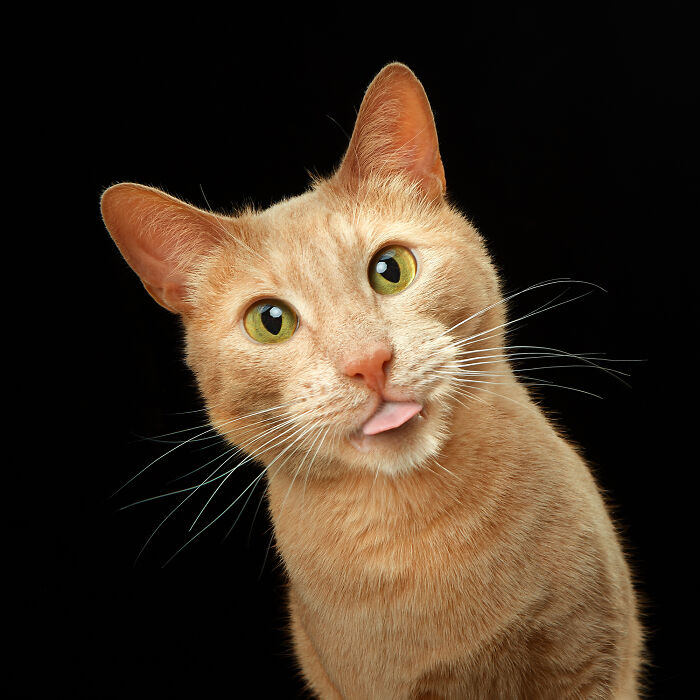 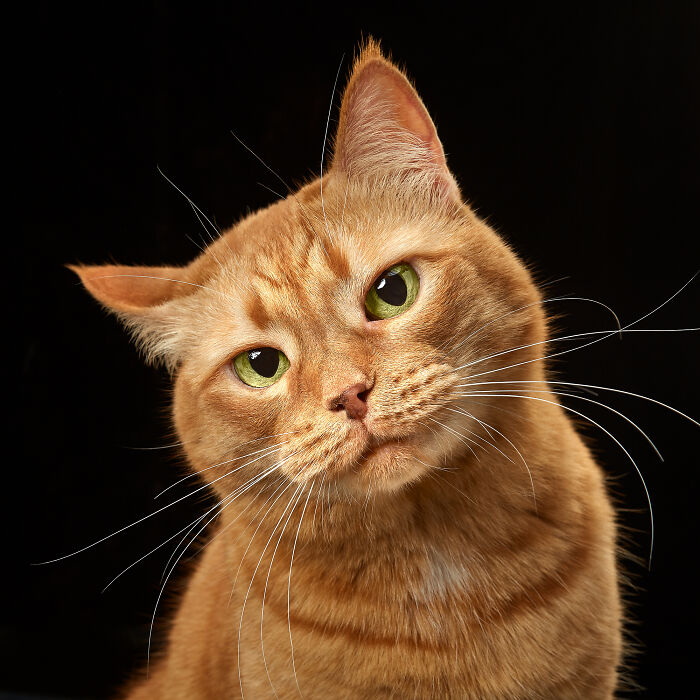 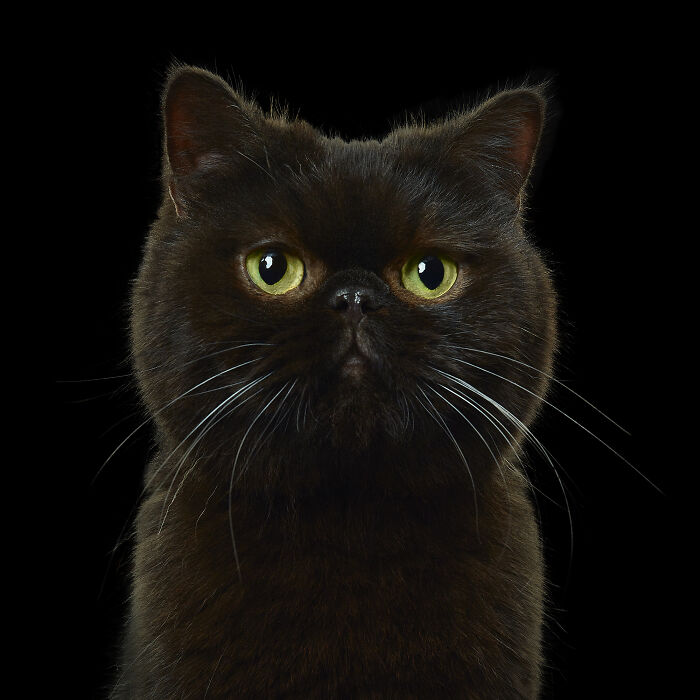 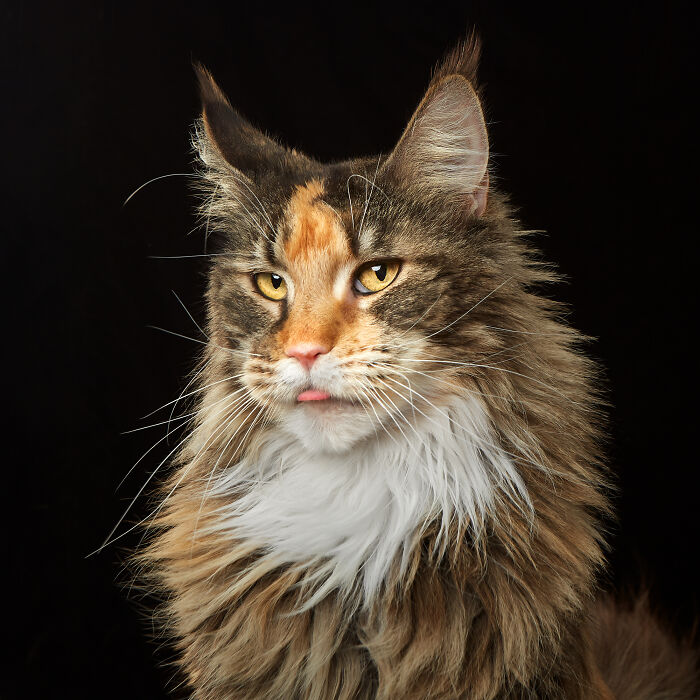 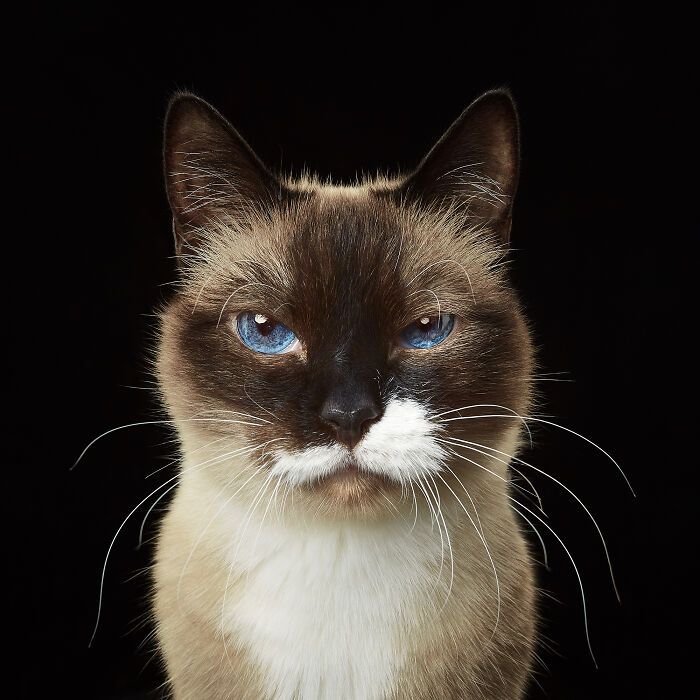 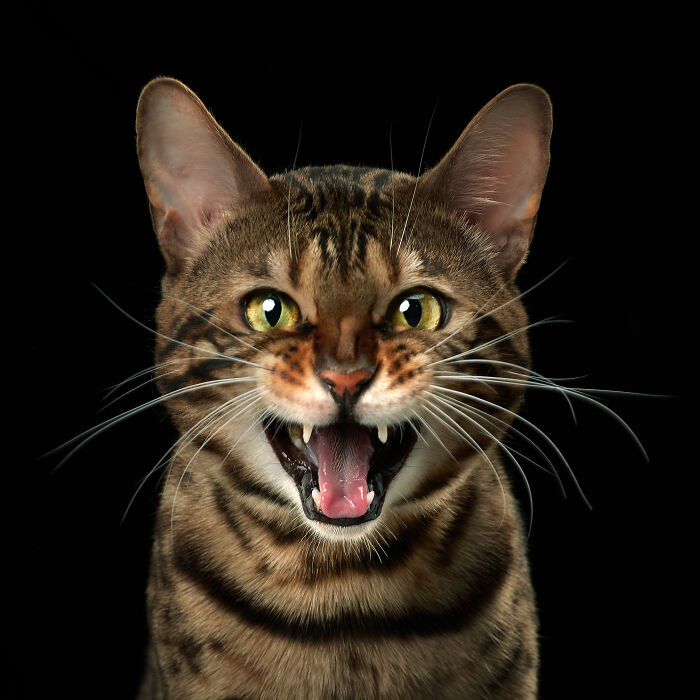 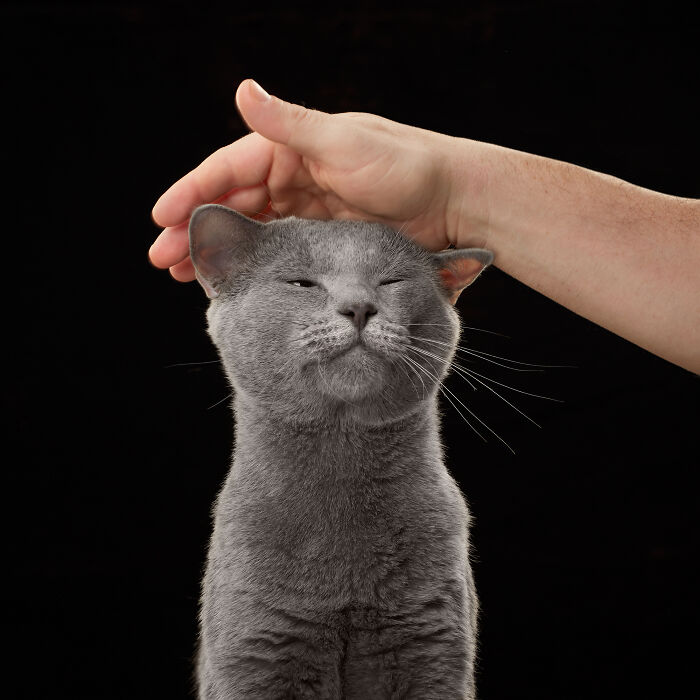 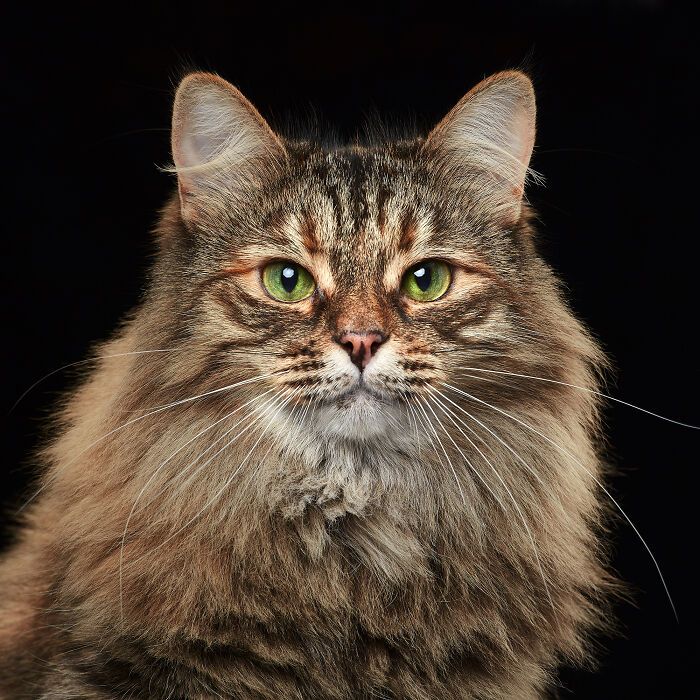 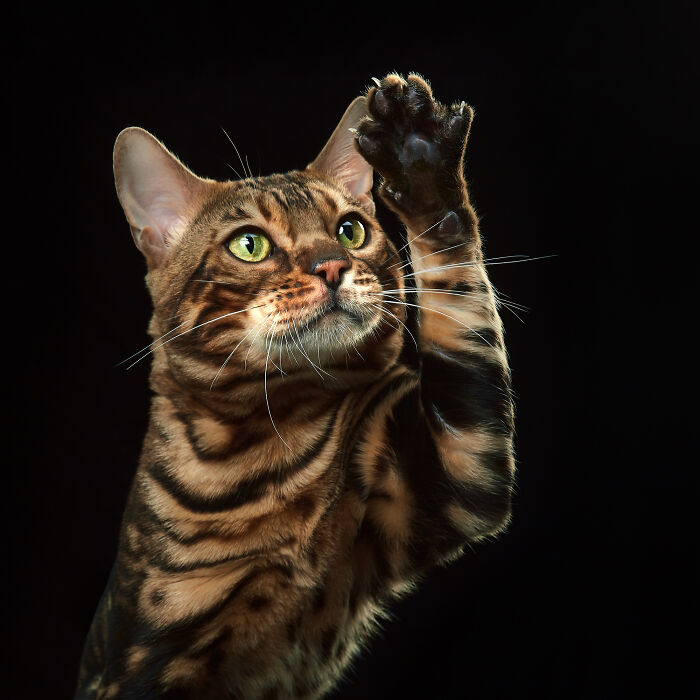 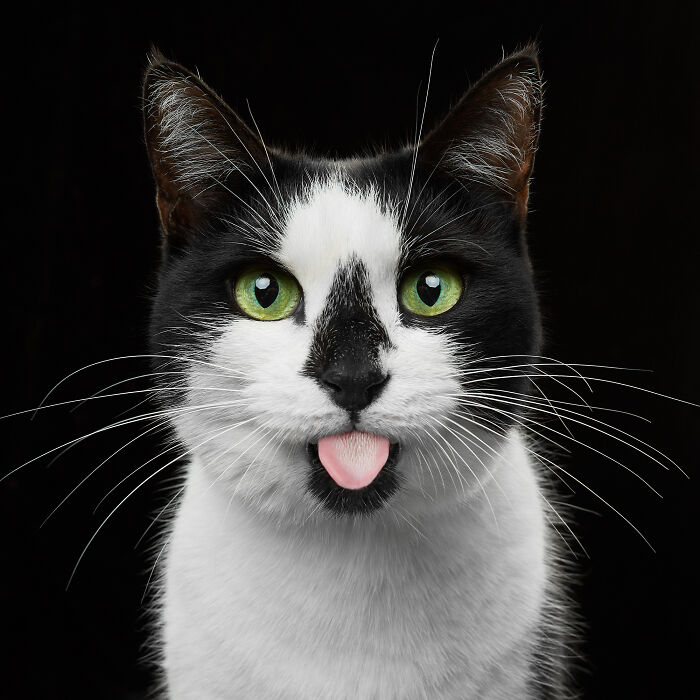 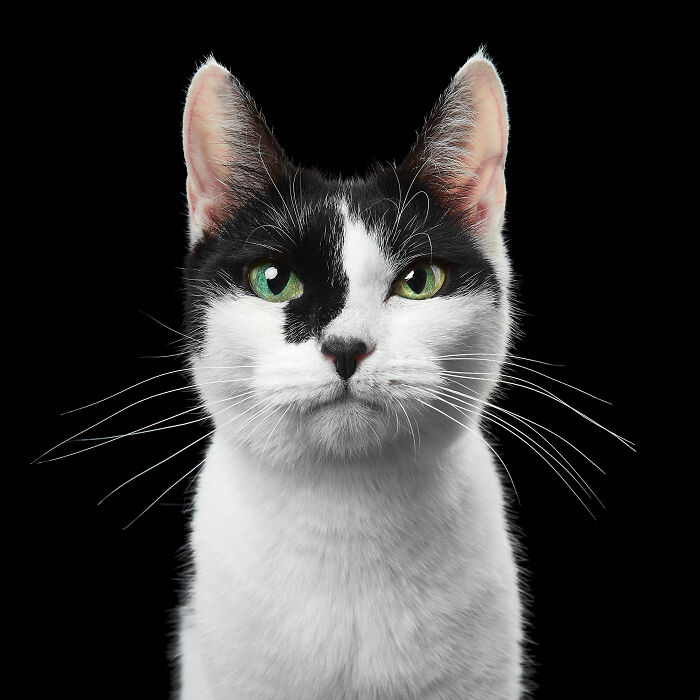 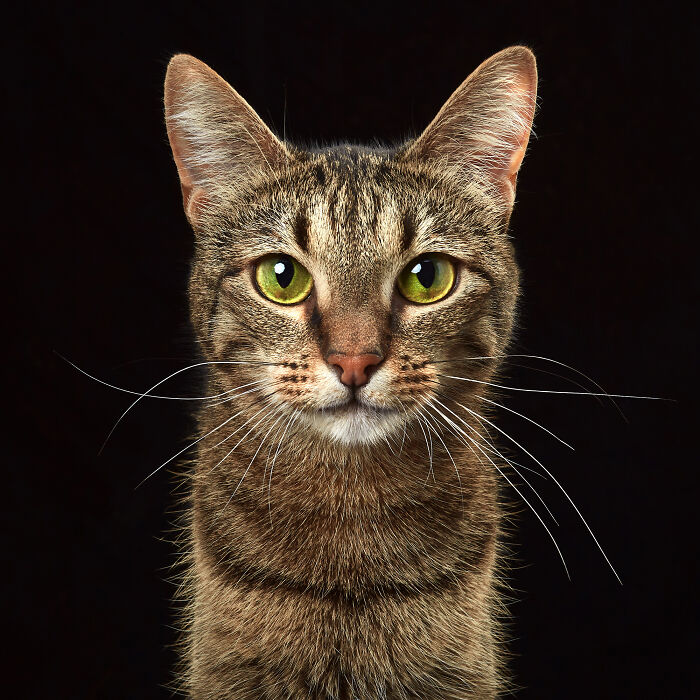 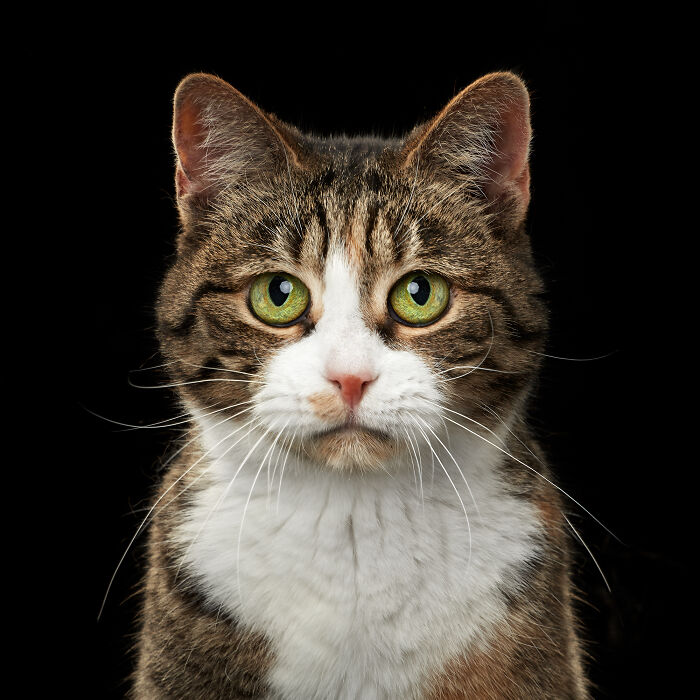 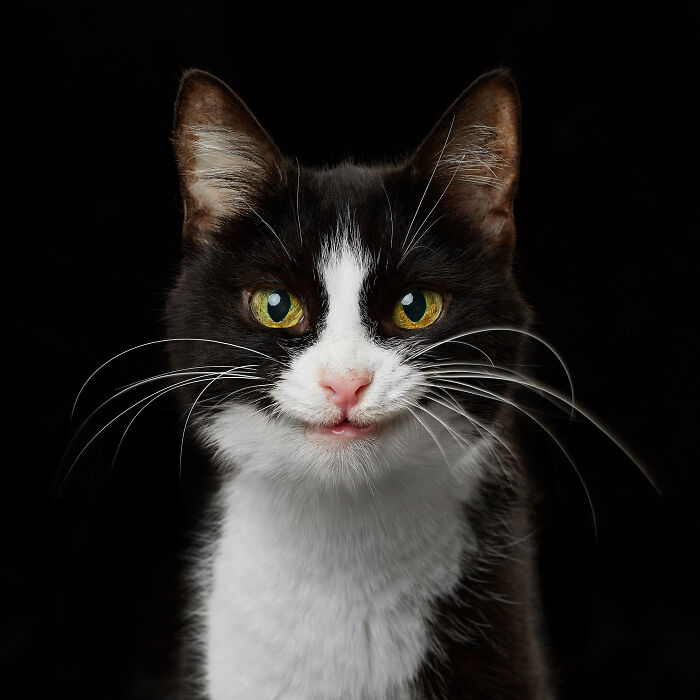 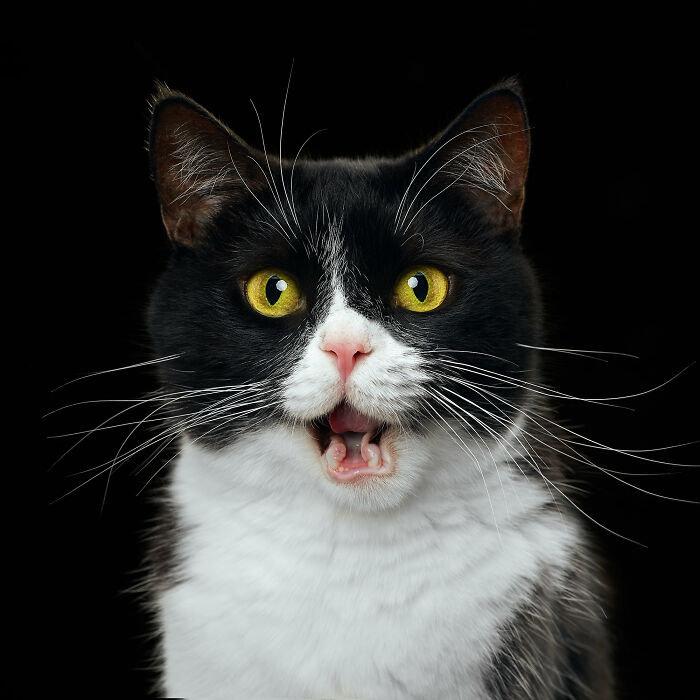 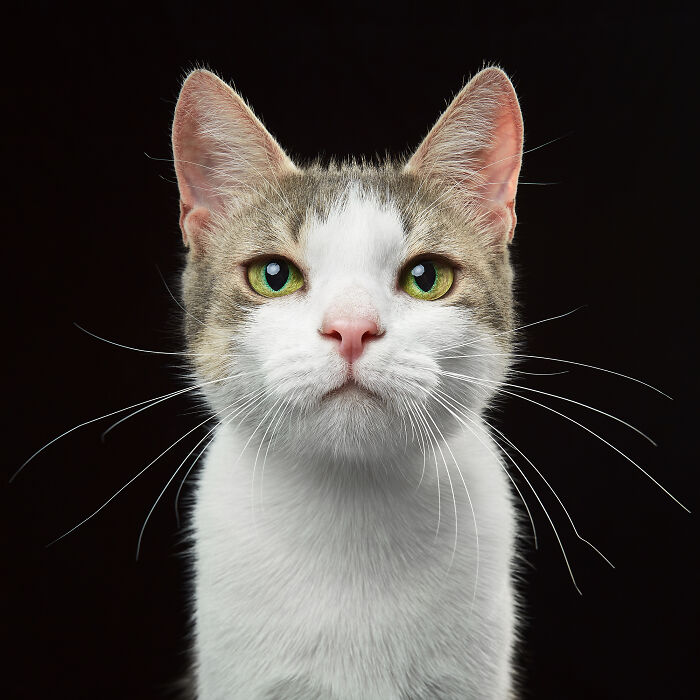 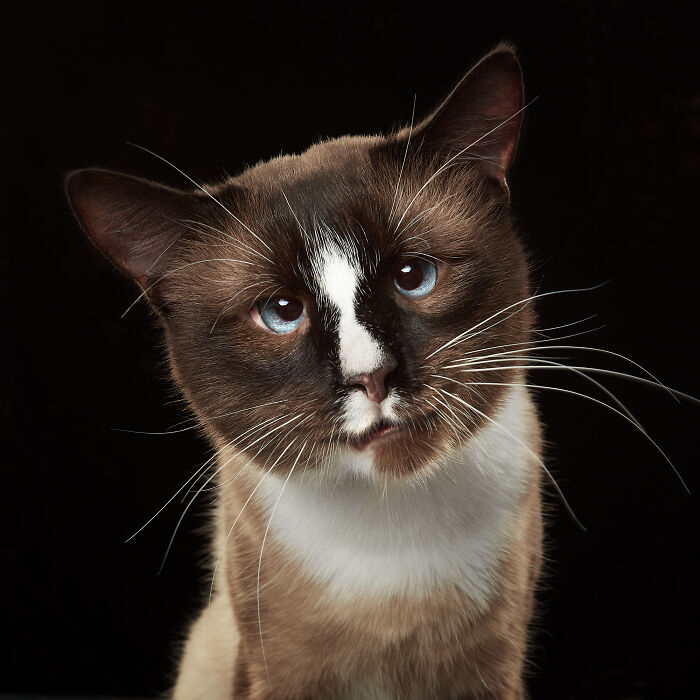